Weatherford was incorporated on August 3, 1898, and the population stood at 11,017 in 1900. Banker and civic leader Beeks Eric chose the townsite location. The original post office was located about two miles north of the present town, on the homestead of William John and Lorinda Powell Weatherford. Lorinda Weatherford served as postmaster.

Farming and ranching provided the major economic base, with corn, cotton, and maize the major crops. After the Choctaw, Oklahoma and Gulf Railroad (acquired by Chicago, Rock Island and Pacific Railway in 1902) reached Weatherford in 1898, shipping pens, a depot and platforms, a hotel, and a public water works were built. Weatherford became a tent city overnight, and within six months the town had two thousand residents. By 1907 statehood the population stood at 1,315 and by 1910, 2,118. The 1930 and 1940 censuses reported 2,417 and 2,504, respectively.

Although the town was known as “wild and wooly,” permanent residents began to make it a progressive community suitable for rearing families. Churches, schools, and community organizations became a reality. A brick plant, a cement plant, and a broom factory provided jobs and supplies for early residents. In 1901 Mangum, Mountain View, and Granite vied with Weatherford to become home to Southwestern Normal School (now Southwestern Oklahoma State University). With the outcome favorable to Weatherford, the institution celebrated its centennial in 2001.

Route 66 came down Main Street, and some stretches of the old highway remained at the turn of the twenty-first century. During the 1930s the Works Progress Administration provided funding to build the Weatherford National Guard Armory (listed in the National Register of Historic Places, NR 94000492). The 3M Company made a significant impact on the city when the firm decided to move from Minnesota to Oklahoma in the 1960s. Employing people from Weatherford and the surrounding area, the 3M plant housed Imation and Ferrina, and an expansion project was in progress at the turn of the twenty-first century. An influx of oil companies and workers came during the oil boom in the late 1970s and early 1980s. The number of inhabitants jumped from a 1960 figure of 4,499 to 9,640 in 1980. Population peaked at 10,124 in 1990.

The airport, named for astronaut Gen. Thomas P. Stafford, a Weatherford native, houses the Thomas P. Stafford Airport Museum. At the turn of the twenty-first century 9,859 residents enjoyed Weatherford’s numerous parks and sporting fields as well as a golf course, a swimming pool, tennis courts, and rodeo grounds. Eighteen churches represented most religious denominations. Weatherford is currently growing at a rate of 1.02% annually and its population has increased by 2.05% since the most recent census, which recorded a population of 12,076 in 2020.

END_OF_DOCUMENT_TOKEN_TO_BE_REPLACED 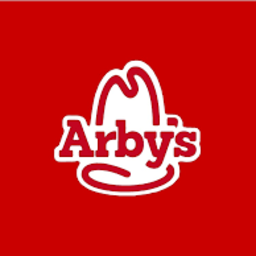 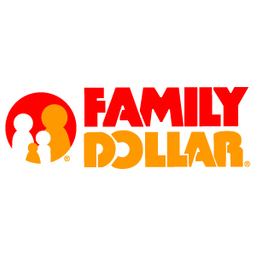 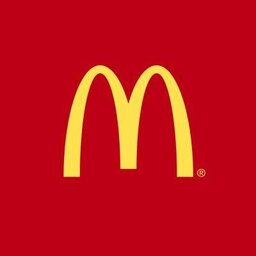 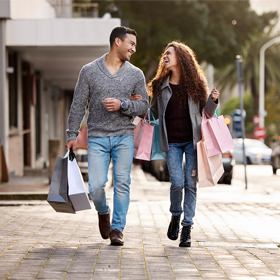 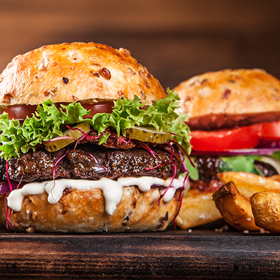 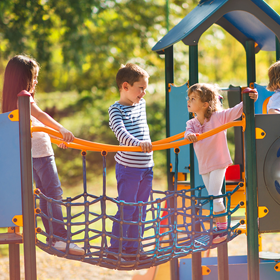 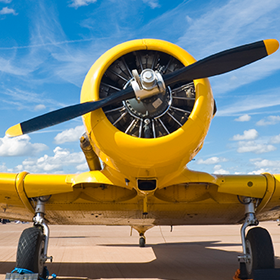 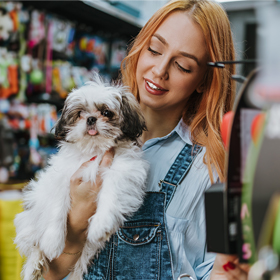